A former Napa Valley winery employee alleges that in August 2015 she was assigned to work on a company yacht where men had sex with call girls while the group cruised the San Francisco Bay, according to court records.

The former tasting room attendant at Alpha Omega Winery LLC in Rutherford, Alene Anase, said that on Aug. 12, 2015, she was on the yacht for the private event when about 25 men boarded the USS Alpha Omega at Pier 41 in San Francisco, according to the lawsuit, which is being settled out of court. The men, who had won the cruise at a charity fundraiser, came with a group of prostitutes, the complaint alleged.

Anase, a Walnut Creek resident, said she was “extremely disturbed by the presence of the prostitutes, especially because it appeared that some of the girls were too young to consent to sexual activity,” according to the complaint filed in Napa County Superior Court.

Anase and a co-worker assigned to the 32-foot yacht with her that day called the winery by cell phone, according to the court filing. But instead of ordering the captain to turn the yacht around and return the two employees to “safety,” Anase was told to “simply ‘lie low’ and try to do as little as possible in order to avoid harassment,” according to the lawsuit. The men involved in the alleged incident are referred as “Doe Defendants.”

“As the Yacht travelled in the San Francisco Bay, the Doe Defendants participated in sexual conduct with the prostitutes within ear shot of Plaintiff and consumed large quantities of alcohol and a white substance Plaintiff understood to be cocaine,” according to the complaint.

At least one of the men “suggested to Plaintiff that she should provide services of a sexual nature to the Doe Defendants,” according to the court filing.

“Although (Anase) and her co-worker attempted to interact with the Doe Defendants as little as possible, Plaintiff remained in constant fear that she would be sexually assaulted or otherwise aggressively approached by the Doe Defendants if she did not provide wine as requested,” according to the filing.

At the end of the cruise, the men lined up the women on the deck and “reviewed out loud and in detail the sexual services performed and paid them in front of Plaintiff,” the complaint alleges.

Anase could not immediately return to work after the cruise, according to the court fling. Her co-worker quit. Anase returned to work in November 2015 after months of therapy, she said. When she did, she asked the winery not to divulge the alleged “sexual harassment” incident to her co-workers because she did not want to be the center of “salacious gossip,” according to the complaint.

“However, on her first day back to work, one of Alpha’s owners mentioned the events on the Yacht in front of Plaintiff’s co-workers, which resulted in questioning from her co-workers, which increased her stress and anxiety,” according to the lawsuit.

Anase said she suffered “further emotional distress, anxiety, and humiliation” from her co-workers’ questions, according to the complaint.

The company then stopped putting Anase on the work schedule and later assigned her a Saturday shift, according to the lawsuit. Alpha Omega, who had employed Anase since 2013, knew Anase was not available to work on Saturdays, according to the complaint.

The case is being settled with the terms remaining confidential, according to a written statement from Alpha Omega. The plaintiff’s attorney, Dawn Ceizler, of Walnut Creek, last week declined to comment on the case.

The next hearing on the matter is Nov. 30 in Napa County Superior Court.

In its statement, Alpha Omega said the company has donated the use of USS Alpha Omega since 2008, raising “hundreds of thousands of dollars” for charities.

"In August 2015, the yacht was used as part of an auction package purchased by a group of individuals who are not affiliated with Alpha Omega in any way. No one in the group had any personal or business connection to the winery or its owners, and no Alpha Omega staff knew anyone in the group,” according to the statement.

The company continues to auction off the yacht, though some unspecified polices have changed. 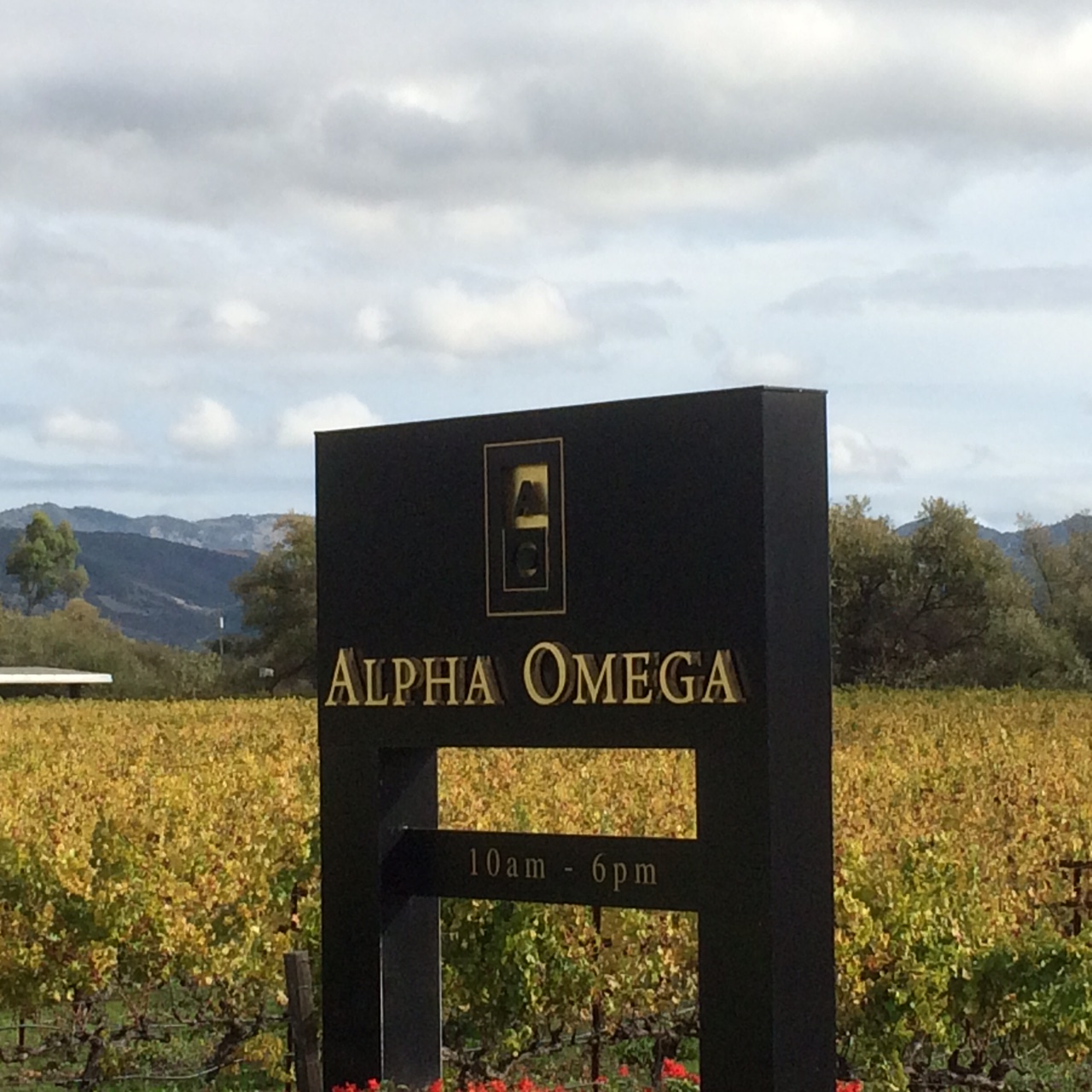 "We refined our policies for the charitable donation of the yacht immediately upon learning of the incident and before a lawsuit was filed,” spokeswoman Kelly Carter said.