B Cellars Vineyards Sues Lloyd's of London for Allegedly Failing to Pay More than $600,000 for Cabernet Sauvignon Damaged by Smoke 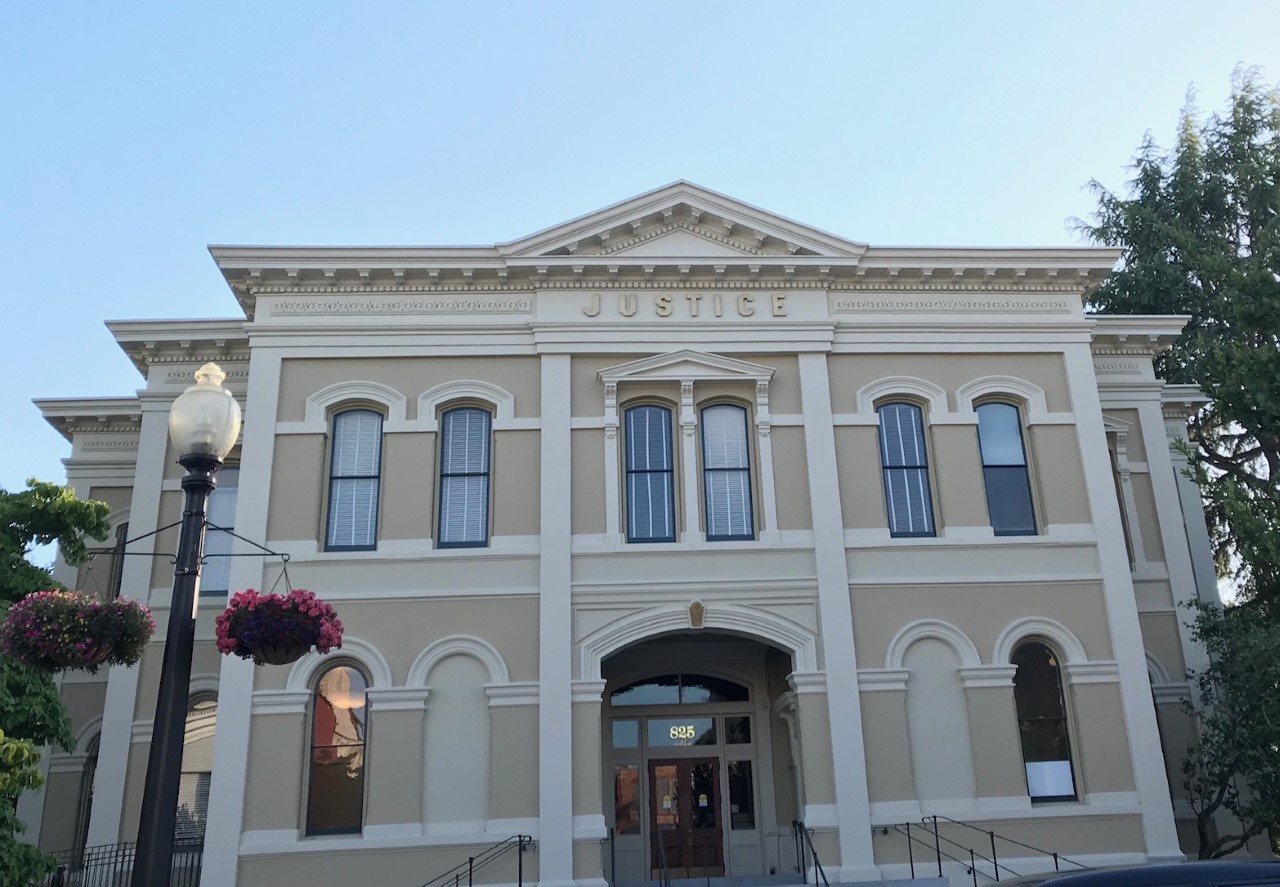 A winery has filed a lawsuit against Lloyd’s of London for allegedly failing to pay for more than $600,000 for Cabernet Sauvignon damaged by smoke taint, according to the complaint filed in Napa County Superior Court.

B Cellars Vineyards said the wine had been produced from 4 tons of wine grapes harvested on Oct. 10, 2017, from Beckstoffer’s To Kalon vineyard in Oakville, according to the complaint filed Jan.31. Smoke taint in that wine was discovered in June 2018, according to the lawsuit.

Altogether B Cellars received 7 tons from the vineyard that day, shortly after deadly wildfires struck the Wine Country. The fruit could not be processed immediately because of a widespread power outage, according to the lawsuit.

B Cellars crushed the fruit after it secured a generator on Oct. 12, 2017, according to the court filing. Until then, the grapes were packaged in crates with dry ice and sulfurous acid and store at the winery which was enveloped with smoke from the wildfires, according to the lawsuit.

The Oakville winery monitored the wine throughout crush, fermentation and aging, according to the complaint. The winery tested the fruit at ETS which reported the presence of the compound guaiacol at a level that was not indicative of smoke taint, according to the filing.

The wine was tasted regularly, said Kevin Block, B Cellars’ attorney. However, the smoke taint damage was not discovered until June 2018, Block said. The wine from about 4 tons was sold on the bulk market for pennies on the dollar, he said.

The winery argues that Lloyd’s of London – instead of a crop insurance - is obligated to pay for the damage revealed in June 2018 – long after the fruit was harvested, according to the lawsuit.

Wine produced with the rest of the fruit picked on Oct. 10, 2017, did not sustain smoke damage and sold, according to the lawsuit. B Cellars usually sells its award-winning Beckstoffer To Kalon Vineyard Cabernet Sauvignon for $260 per bottle, according to the court filing

Smoke taint in wine and/or wine grapes has led to other lawsuits.

Santa Rosa-based Vintage Wine Estates in January filed a new lawsuit against Lloyd’s of London for allegedly failing to pay $12 million worth of smoke taint damage to its wine sustained during the 2017 wildfires, according to court records. The fires hit Sonoma County and surrounding areas. Smoke from the wildfires left Vintage Wine Estates-owned wine with a ““perceptible ‘smoke taint,’” destroyed its marketability, according to the complaint.

Vintage Wine Estates argues that Lloyds is obligated to pay, according to court records.

Vintage Wine Estates’ lawsuit is related to other legal actions over that same incident. The company and partner Kunde Enterprises Inc. filed in October 2019 a $20 million complaint against Surety Corporation and Lloyd’s London in state court, according to court filings.