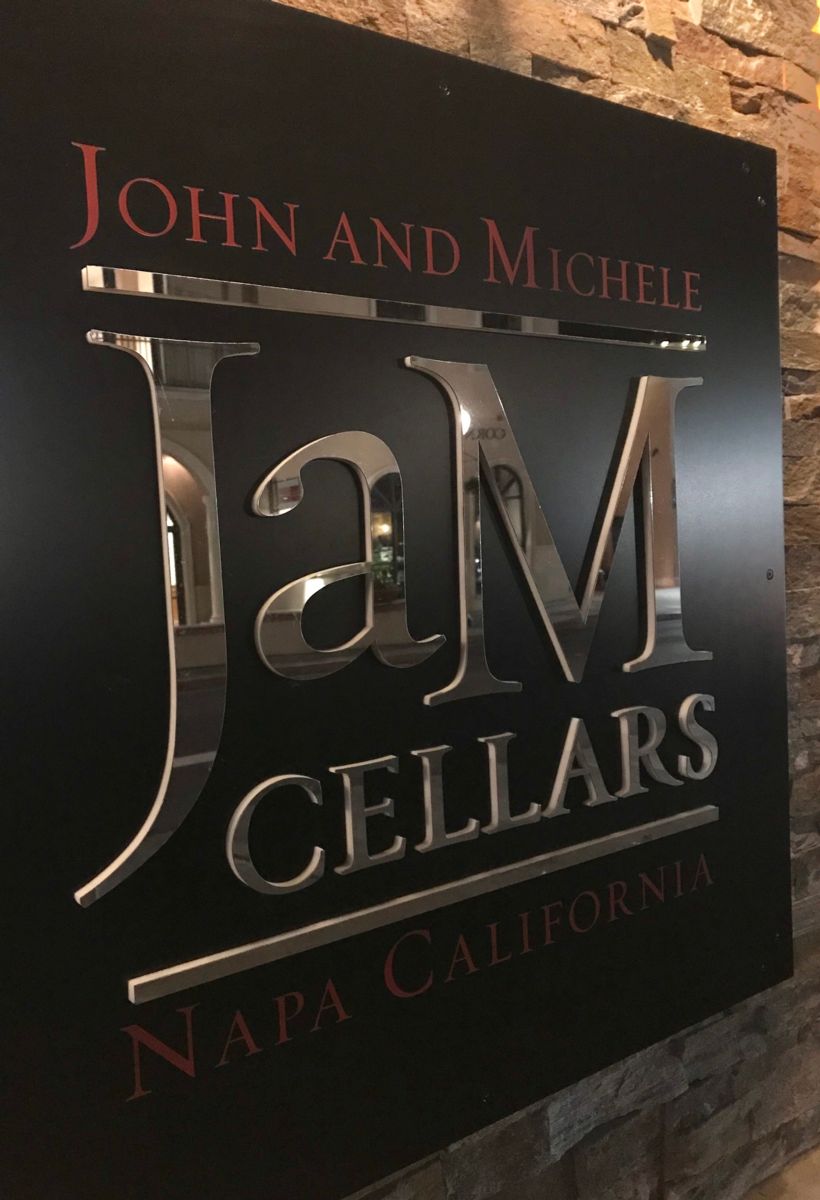 A minority shareholder of JaM has filed a lawsuit against owner John Anthony Truchard for alleged breach of fiduciary duty and other allegations, according to court records. Photo by Kerana Todorov/Wine Business Monthly

A minority shareholder alleges the founder of JaM Cellars Inc. diverted millions of dollars in profits from the fast-growing company to finance his lifestyle and other business ventures, according to a complaint filed in Napa.

“While the full extent of the damage is unknown, it is believed to be in excess of two million,” according to the lawsuit, which also seeks compensatory and punitive damages.

Truchard, the controlling shareholder owns the other 80.1 percent of JaM’s shares, according to the complaint for alleged breach of fiduciary duty, fraud and other allegations.

Truchard’s other business ventures include wine companies under the John Anthony Family of Wines brand name and other businesses.

Truchard “had been using JaM to finance and support his separate business ventures and interests, including, without limitation, those within the John Anthony Family of Wines,” according to the lawsuit.

“This action arises out of Truchard’s self-dealing, treatment of JaM as his personal property without regard to the substantial ownership interest held by Lloyd, and systemic and persistent campaign to deprive Lloyd of his fair share of JaM’s profits through the use of related party transactions by and between JaM and Truchard (or entities owned and/or controlled by Truchard and his spouse),” according to the complaint.

In 2018, Lloyd discovered JaM’s operating expenses for the second quarter had increased by more than 60 percent over the prior year’s second quarter, according to the complaint. Expenses “far exceeded revenues,” Lloyd said in his complaint. He then sought more financial records from the company, but was turned down, according to court records.

Truchard and his wife, Michele, have been featured in news articles about their ventures in Napa, including sponsorship of  BottleRock Napa Valley and their acquisitions of historic buildings such as the 1879 Napa Valley Opera House on Main Street, the York House and the Beazley House in downtown Napa.

Lloyd alleges in his complaint that Truchard loaned himself “millions of dollars” without telling Lloyd as required under state laws and used these funds “in whole or in part” to purchase these properties, along with vineyards, equipment, a tasting room now leased by JaM and a day spa, according to court records.

Truchard “used these funds, in whole or in part, to purchase these properties as well as vineyards, a tasting room now leased by JaM, and equipment, according to the complaint which also seeks a temporary order to stop the issuance of more loans to Truchard without Lloyd’s written approval.

Among other points, Lloyd also questioned why JaM pays John Anthony Wine and Spirits LLC, one of Truchard’s companies, “grossly excessive trademark royalties on the sale of ‘California Candy Rose’ brand wine,” according to court records. JaM initially filed the applications to register “Candy” with federal regulators and markets and sells the wine in the same distribution channels as JaM, according to the lawsuit. Truchard created “Candy” within the scope of his work for JaM, according to the court filing.

Lloyd is seeking a court order to have JaM produce the documents Lloyd has requested, according to court filings.

Lloyd stopped serving as JaM’s winemaker and left the company’s board of director in 2015. He owns Lloyd Cellars Inc. in Napa.

Michael Bradley, an attorney for Lloyd, on Wednesday said the complaint had not been served. Truchard could not be immediately reached to comment on the matter. A case management conference is set for June 16.