The First 100% Colombana Wine is Under the Fattoria Fibbiano Label 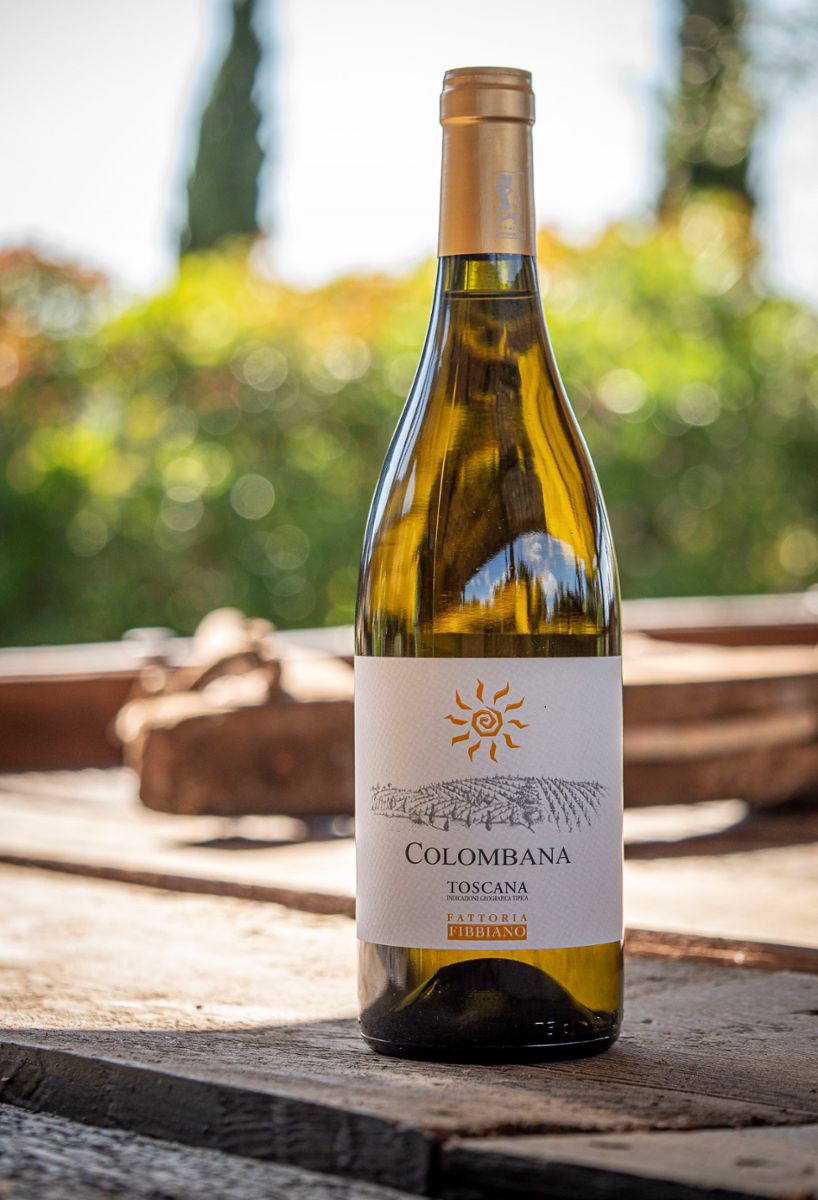 From Fattoria Fibbiano, at Terricciola in the Province of Pisa, comes the first wine made exclusively from Colombana: a limited edition wine of which only 3000 bottles have been made, and which will be on the market as from the end of June 2020.

The story of this variety begins with that of an Irish missionary monk called Columban (or Columbanus), from the Gaelic Colum Bàn (white dove). The monk, after leaving Ireland, went on many pilgrimages, eventually arriving in Italy. The story of the monk would eventually interweave with that of the Cantoni family, farmers for generations and originally from the Lodi area in Lombardy, just a few kilometers from the little town of San Colombano, founded by that very same monk.

The Colombana grape, which has been grown for quite some time on the hill of San Colombano al Lambro in the Province of Milan under the name of Verdea, was in fact rediscovered by the Cantoni family just a few years ago. According to legend, the followers of Columban, the monk, continued his work, traveling on to the Valdera zone, in the Province of Pisa. These monks brought with them some vine cuttings, which they then began to cultivate. This variety, once planted and tended with due care, found its ideal habitat in this area.

The Colombana variety, handed down and grown from generation to generation in the countryside surrounding the medieval village of Terricciola, was known for its therapeutic properties, to the extent that at the beginning of the 20th century entire families came here from all over Tuscany in order to enjoy its detoxifying and restorative effects.

As chance would have it, in the midst of the vine rows of Fattoria Fibbiano, the Cantoni family found some white “Colombana” grapes, identical to those that were cultivated in Lombardy under the name Verdea.

This discovery made quite an impression on them. From that day on, the Cantoni family has always felt responsible for carrying on something that began many centuries earlier, and that they had a duty to protect a precious asset.

The wine made from this extraordinary cultivar, so rich in fascination and history, is produced with a cold maceration on the skins at a temperature of 10 degrees Celsius in stainless steel tanks for 5 days.

Subsequently, the skins are pressed and the must obtained is fermented at a controlled temperature of 12 degrees Celsius without the aid of selected yeasts, in order to give greater character and preserve the authentic qualities of this variety of noble origins.

Once the alcoholic fermentation is completed, the wine is transferred into concrete tanks, where it rests for 4 months before being bottled.

In the glass, the resulting wine has a brilliant straw yellow color. Its sensory profile is rich in notes of exotic fruits (banana, pineapple, and papaya), along with faint hints of pressed flowers. On the palate it displays notable tanginess, deriving from the marine soils, sustained by good acidity that makes the wine refreshing and deliciously easy to drink.